Hotspot or not? The carbon footprint of NZ's built environment 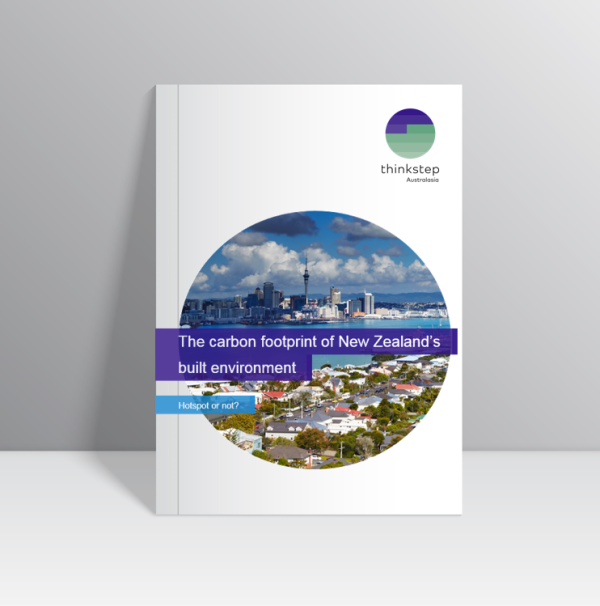 Previous estimates have suggested more conservative figures- between two to five percent of emissions were suggested in a report last month by the Productivity Commission.

The thinkstep-anz report arrives at the larger figure for the climate emissions of buildings than previous studies because it uses a different methodology, which is widely applied internationally and has been utilised by organisations such as the European Commission and Motu Economic and Public Policy Research here in New Zealand.

This approach differs as it allocates emissions to a sector at the point of consumption, rather than production, and because it considers the entire life cycle of buildings, from the extraction of raw materials to the building's energy use and treatment of construction waste.